This monograph reports on an impressive study of three relatively “uncovered” varieties of English that have hitherto been under-researched, which adds to the rapidly expanding body of research on World Englishes. The author set up an elaborate investigation, including field interviews that provide rich data that are both purely linguistic, sociolinguistic and ethnographic. She draws on a multitude of theories and methodological frameworks, all of which are fitting for her own research and are drawn on in the empirical part as well. Qualitative attitudinal analyses are teamed up with corpus-based quantitative analyses. In doing so, the author manages to extend existing paradigms with new insights. Great care is taken in outlining the rationale for the study and the methodology, with a clear view of the limitations of some aspects of the study. Biewer develops a new dynamic model for the study of postcolonial Englishes, including second language acquisition phenomena, and also challenges Kachru’s well-known model of native and non-native varieties of English by proposing a distinction between non-contact and contact varieties of English. This investigation is, therefore not only valuable for the insights it offers in Fiji English, Samoan English and Cook Islands English, but just as well for the theoretical and methodological implications it has on the research field at large. 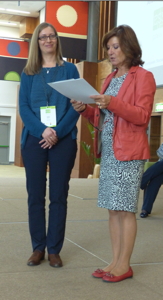 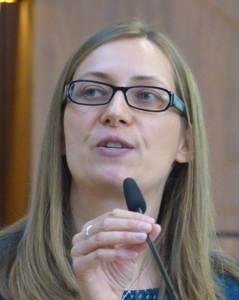 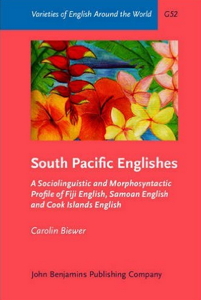 This study analyses Barack Obama’s rhetoric in 30 key speeches delivered in his first presidential election campaign in 2008. The cognitive-semantic framework is clear, and the methodology is elaborately justified, including the rationale behind the clever selection of the speeches that form the corpus for the analysis. The values and metaphors expressed in the speeches are identified in a fine-grained analysis, and are situated within Lakoff’s binary model of, on the one hand, the nurturing parent metaphor, and on the other hand, the strict father metaphor, representing rhetoric typical of Democratic and Republican ideologies, respectively. The theoretical contribution is limited, as Lakoff’s framework is largely endorsed, but its value is situated particularly in the exemplary application of this framework to a neatly composed corpus. 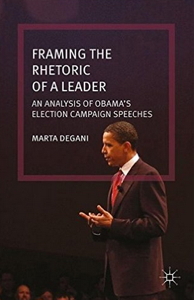 This study examines four of the most common ingressive and four of the most common egressive English verbs from both a syntactic and a cognitive-pragmatic perspective in present-day English. It focuses on the cognitive and semantico-pragmatic constraints that impact their structural representations. The theoretical foundations of the study are soundly situated in Cognitive Linguistics, but cover many relevant paradigms, and the methodological framework is clear. The author has relied on a British, an American and a webcorpus in order to retrieve as many instances and contexts as possible. The analysis of selected examples is thorough, and clearly demonstrates that metonymic and metaphoric processes determine how these ingressive and egressive verbs are integrated into syntactic constructions. 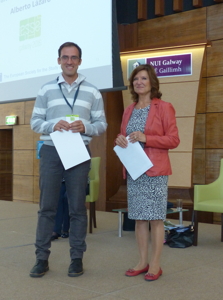 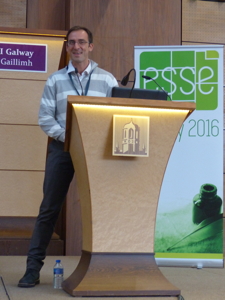 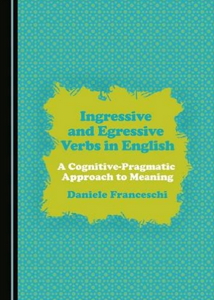 This book is an in-depth and consecutive study of the literary and cultural encounters that the first Indian (subcontinental) immigrants or “ arrivants” experienced of Britain and British society between the late Victorian period (the 1870s onwards) and the early years of the twentieth century prior to World War I. The review committee finds that it is a solid work of immaculate scholarship, based on diligent and textually wide-scoped research and a commendable academic sensitivity. It is absolutely original in its perspective of the subject and perfectly demonstrates, by primarily taking into account the literary writings, poetical and otherwise, the cultural impact that both the Victorians and the early immigrant or arrivant Indians had on each other. The arguments and views that Boehmer fluently puts forward are very well documented and supported by a huge number of relevant secondary sources. Her style follows a consistent pattern of clarity and coherence. Finally, one ought to emphasize that the ideas and views expressed in the book make up a major contribution to literary studies in terms of colonialism, stereotyping, colonial solipsism, cosmopolitanism, British imperial ideology and colonial constructs, transculturalism, and, of course, Victorian literature and culture. 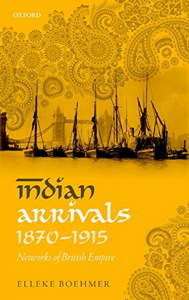 This study focuses on the relationship between the late 18th c. and early 19th c. Gothic novel and the stage. Saggini has carried out extensive research and has detected an impressive number of sources that record stage appropriations of Gothic novels. The book is dedicated to a highly neglected Romantic genre, i.e. drama, in a manner which combines structuralist analysis with contextual historical understanding. Saggini writes lucidly in a style that will appeal to readers also outside academia, and the book contains brilliant illustrations as well as clear overviews in table form. In sum, this is a significant work of admirable scholarship, thoroughly researched and admirably documented, offering valuable insights into the eighteenth-century culture. 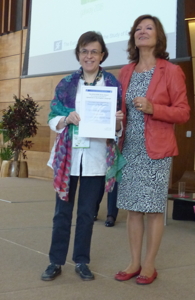 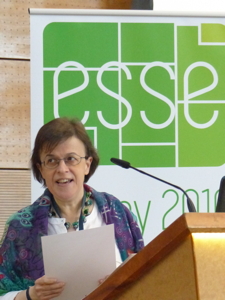 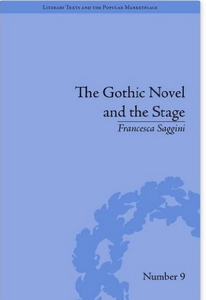 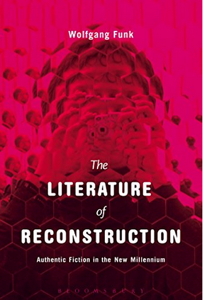 The aim of The Literature of Reconstruction is to offer the researcher the necessary theoretical background to fill the gap left after the decline of postmodernism and the emergence of the concept of deconstruction, seen as cultural and literary categories. The decline of postmodernism is closely related to the idea of authenticity seen by the author trough eight exceptionally well-conceived theses. Wolfgang Funk’s book offers the readers a generous, clear and functional framework to identify and deal with “reconstructive literature”. His own example is the discussion of several narrative texts of prize-winning writers such as David Eggers, Julian Barnes, Jennifer Egan or Jasper Fforde. The book is very well researched, systematically organised (chiefly Chapter 2 on authenticity), the concepts are used, with genuine professionalism (mainly Chapters 1-3), the writers are discussed  with a lot of perceptiveness  (especially Julian Barnes) and the concepts are appropriately applied everywhere. Taking all of these aspects into consideration the evaluation Committee decided to offer Mr Wolfgang Funk the ESSE Junior Scholar Book Award.

CULTURAL AND AREA STUDIES IN ENGLISH 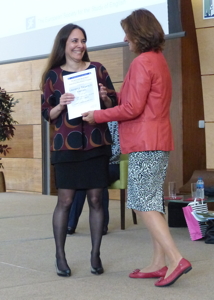 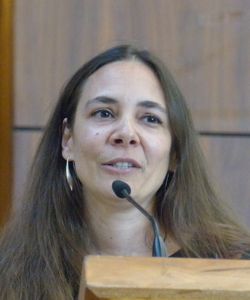 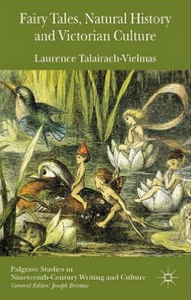 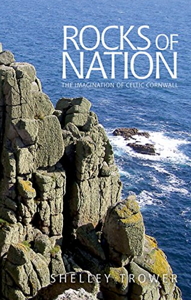 Award in Category B: no Award