Award in Category A: no Award

The book is an extensive corpus-based study that offers a very thorough, systematic and clear analysis of three discourse markers (marry, well, why) in Early Modern English.
Although the topic of discourse markers has received more than ample attention in both pragmatics and historical pragmatics, this study succeeds in providing valuable new insights by analysing three large multi-genre corpora, including the annotated Drama Corpus. The three discourse markers have been analysed both quantitatively and qualitatively, taking into account their frequency, functions, text-type and sociopragmatic distribution in terms of social status and gender.
The literature review offers an excellent, focused overview of the relevant domain, where the author has thoroughly analysed and commented upon the previous research, and clearly set her theoretical, methodological and terminological stance.
Each methodological choice that was made is elaborately justified, and the (quantitative and qualitative) analyses have been carried out meticulously. The sociopragmatic analysis is rare in historical corpus linguistics, but has been approached with apt attention for methodological issues, and may serve as a model for future research. The only drawback to the sociopragmatic analysis is that it considers each of the relevant factors separately without considering potential interrelations, but this limitation has been pointed out by the author herself as well.
Not burdened with overwhelming quantitative data, yet providing sufficient illustrative tables and charts to support the claims, the book excels in well-organized structure and coherent argumentation. Moreover, it is generally well-written, in a clear, precise and readable style.
The Committee has unanimously decided that this is a book that deserves the first prize. 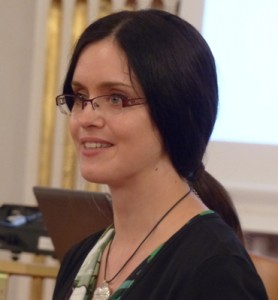 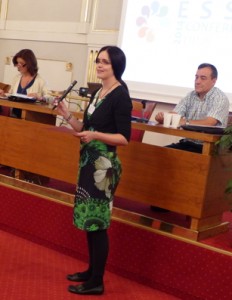 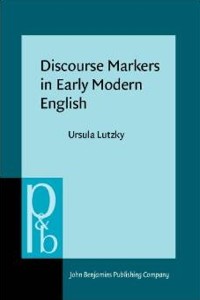 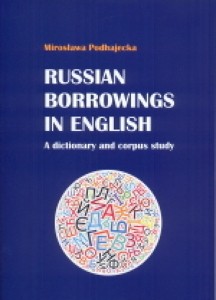 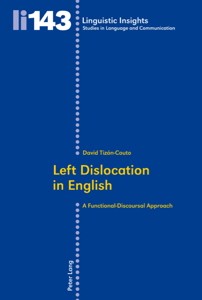 Award in Category A: no Award

Rewriting the Victorians, the work by Andrea Kirchnopf, is a very well researched study, which engages with literary theory in a thorough and convincing manner and shows a precise and rigorous handling of key concepts and ideas. It is obvious that “Rewriting the Victorians” is a very solid book, well organised and logically developed, with good critical background and handling of the concepts, with convincing argumentation. Therefore, we recommend that it be offered the 1st prize. 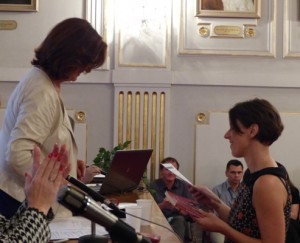 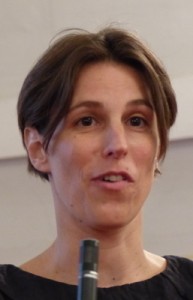 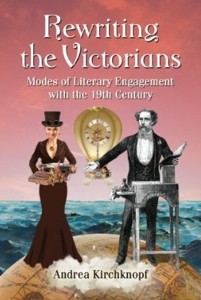 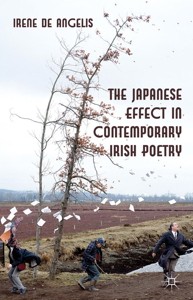 In Walter Starkie: An Odyssey, Jacqueline Hurtley carefully traces the life and wanderings of her adventurous subject from his birthplace in Ireland through England, Italy, Hungary, Romania, Germany, Africa, Portugal, Spain and the United States. As a supporter of General Franco and Mussolini, Walter Starkie was a controversial figure, but his major contribution to the knowledge of gypsy lore across Europe, as well as his key role as cultural go-between for Spain and the English-speaking world, make him a profoundly complex and endearing personality. This biography spans three quarters of a century and therefore covers both the fate of English as a language and British cultural and political influence in the West throughout the 20th century. Hurtley’s research for this extensive biography of Walter Starkie was a major project and she travelled through many countries and archives to complete her research. This detailed and meticulous biography will be an invaluable asset for other scholars who wish to study Starkie’s life and work. 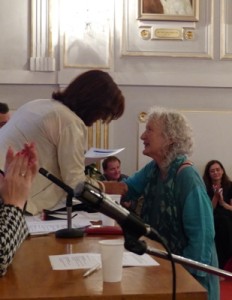 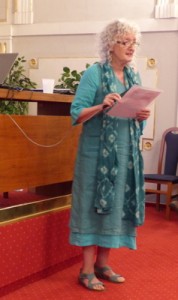 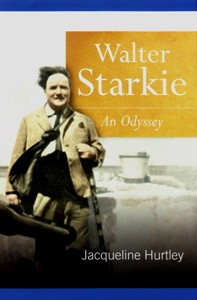 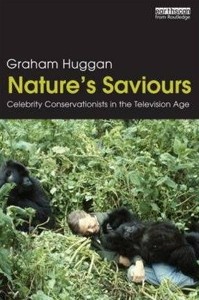 In The Indies and the Medieval West, Marianne O’ Doherty helps us to reimagine “the Indies” from a medieval point of view. Her extensive research provides us with indepth analysis of the different editions and translations of highly influential “travel literature” texts. O’ Doherty also analyses medieval cartography with a fascinating attention to detail. Her forte lies in the minute codicological study of her material, with scrupulous and illuminating attention paid to the crucial role of the paratext in the shaping and ordering of meaning. She carefully avoids the pitfall of a teleological, progress-centred narrative of the history of representation, focusing instead on the specific mental worlds created by medieval maps in the context that was properly their own. The intricate European networks of circulation of maps, books, and manuscripts, in which England has a significant part, is brilliantly reconstructed. Her commendable research shows that it is possible to combine medieval studies and cultural studies with great success and to provide good background material for contemporary approaches such as native/postcolonial studies, cultural geography and even space theories and historiography. 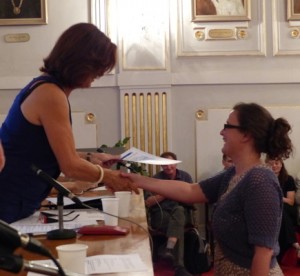 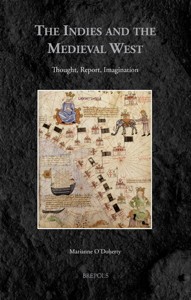