a)    Field of English language and linguistics:

b)    Field of Literatures in the English language:

The prize was awarded to Clare Brant for her book Eighteenth-Century Letters and British Culture. Palgrave Macmillan, 2006.

The committee issued the following statement concerning the book:
“In her book Eighteenth-Century Letters and British Culture (Palgrave, Macmillan, 2006), Clare Brant offers an excellent survey of letter-writing as well as a profound, well-researched and documented study of the 18th-century British culture. Studying an impressive amount of letters, she explores varied epistolary techniques and shows what systematic attention to letters can reveal about the messages themselves, their authors, and those to whom they are addressed.
Moreover, through the medium of letter-writing, Brant  has chosen an interesting lens to look at the 18th-century English literature and culture. Her study is not a mere exploration of epistolary forms, but a lively introduction into a fascinating epoch, with its specific manners and life-style. The author’s argument is engaging, bold and forceful, and its scope is really impressive.” 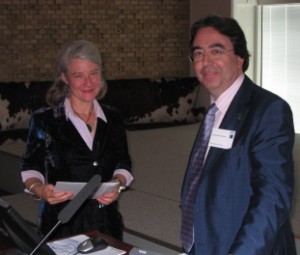 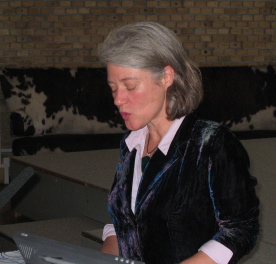 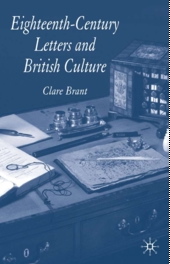